The Presence of the Lord is Here 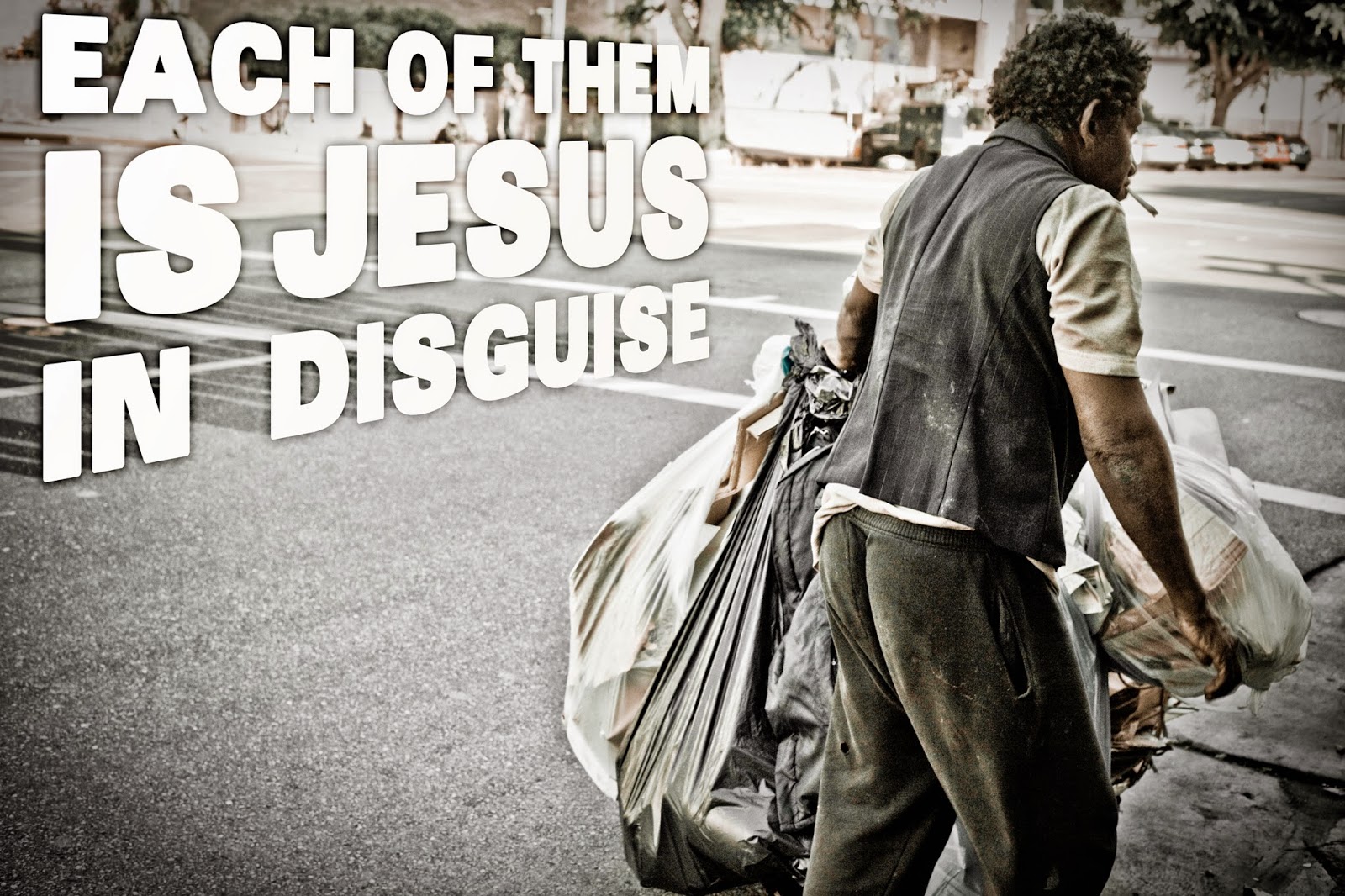 This past Sunday, we observed what is known as Gaudete Sunday.  We lit the pink candle on our Advent Wreaths and listened to a reading from 1 Thessalonians.  “Rejoice always, pray without ceasing, give thanks in all circumstances; for this is the will of God in Christ Jesus for you.”

Rejoice always it says… very fitting when you learn the word Gaudete is actually Latin for rejoice…it’s where the name comes from, actually.  You can read more about Gaudete Sunday and its origins by reading  Rejoice in the Lord Always! A blog written by our very own liturgist and organist, Dr. David Ouzts.

So this past Sunday, we lit that pink candle on the Advent Wreath.  This candle is for rejoicing, for joy!  We are beginning to get excited for the arrival of Christ.  We are still preparing…but we are know a little bit more excited.

Here we have the birth of a King!  The King of Kings!  Now, let’s think back to not long ago…when the world anxiously awaited the arrival of the Royal Baby… There was no where that you could look without seeing or hearing about Prince William and Kate Middelton’s child.  It was everywhere!

Now that is just the child of a Prince…imagine what the commotion would be like for a birth of the Messiah, Emmanuel, Prince of Peace, the King of Kings, the Alpha, the Omega…it must have been EVERYWHERE!  Everyone must have been talking about the birth of this miracle worker…

What sort of announcement does Jesus receive…

Angels appear to “…shepherds living in the field, keeping watch over their flock by night.” (Luke 2:8)

That was it.  That was the announcement that Jesus received; Angels appearing to the shepherds in the field.  That is also why the candle we lit on Sunday is called the Shepherd’s Candle.

Instead of sending word to the authority figures and the higher ups…God chose to send the message of the birth of Jesus to these shepherds!

As you may know by now, I have worked at numerous retreats and camps for children and youth over the years.  One activity that we do at some of these retreats is called an Affirmation Circle.  In this exercise, each person will go around in a circle, make eye contact with each person, one at a time, and say ‘In all places, at all times, I see God in you.”

It is always one of the most powerful yet eye-opening things we do.

Do you really see God in me?

Do you see God in others?

A few weeks ago, I had the chance to have dinner with some old friends and catch.  One of these friends is one that I have stayed in touch with, for the most part, but the other was one that I had not.  It was a terrific time, being able to visit and see that no matter how long it has been, that we were still all friends.  These were not my friends from school or college.  These were my friends from youth group.  From being involved with the church.  Those are the friends that I still remain connected with to this day.  This really made me think about why…why was it so easy to just pick it back up and still feel that great bond of friendship…I realized…it was because when I needed them…when I was in the dark…they were God to me.

It is easy to say that people or friends or family are there for you…but when you change that to saying…When I was lost….you were the living presence of God in my life.

As I looked at the friendships that I have maintained over the years, there always seems to be one common denominator… the friendship I work on keeping, and care about maintaining…they have all been there for me in my life…  In all places and at all times… I saw God in them.

I was so moved this past Sunday during a free concert we hosted here at the Church of Holy Communion.  Fran Mckendree, a wonderful musician and an even better person, performed and entertained everyone with his words, his music, and his engaging personality.

His performance was so packed with energy, that one of our youth was so moved to even try to participate in the concert.  Something typically not done during shows…but he was determined to play piano alongside Fran and really wanted to perform Wonderful Tonight by Eric Clapton…”the master of the 20th century” as he put it.

Worried that some people in the audience would maybe not appreciate the occasional breaks during the show, I rushed out to try to get him to join back in our seats…but before I was able to… I heard Fran saying, oh yea, let’s play!”  What happened next was a truly amazing moment.  Watching as one of our youth played an impromptu duet with this pretty well known musician….In all places, at all times, I saw God in Fran that night.

When you open your eyes and really look around….You can see God in the most amazing and unexpected places.  All you have to do is look.

If you ask me, this is why the Angles of the Lord appeared to the shepherds.  This is why we remember that act by lighting the Shepherd’s Candle on Advent 3.

God didn’t proclaim the birth of the King of Kings to the ones who were “worthy” of the message.

The message was given to the common people.  It was these “common” people that spread the good news.

And to be honest…I don’t think much has changed.

God used the shepherds then….the people, back then….

I see God in you!

Now go and be Christ to others.

Posted by Youngsters Theology at 12:22 PM